Luton and Dunstable University Hospital (L&D) is gearing up to celebrate its 80th birthday on 14 February and the local community is invited to join in the preparations and celebrations. 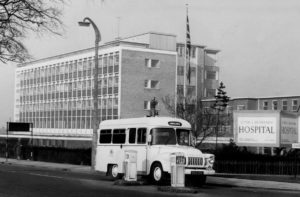 There will be lots happening on the day including live music, an exhibition tracing the hospital’s history, special guests, a service of celebration and an 80th birthday themed cake competition to be judged by a local celebrity!

In the run up to 14 February, the hospital is keen to hear from patients who have used the hospital over the decades, maybe with generations of children who have been born here, or who have worked here, who would be willing to get involved and share their stories.

The icing on the cake would be if we could find a local resident who was a patient at the L&D when the hospital first opened in 1939! 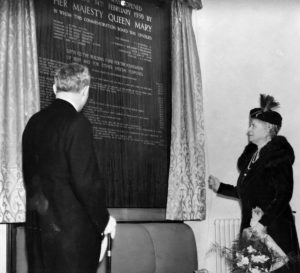 Because the NHS wasn’t created until 1948, the hospital was built, equipped and maintained as a voluntary organisation for the first nine years of its existence thanks to the generosity of the local community. 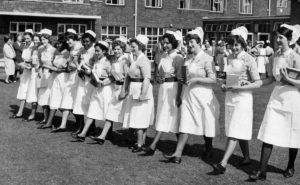 The L&D employed 59 nurses when it first opened, all of whom lived on site and earned £1.85 a month.

When the hospital was officially opened 80 years ago on 14 February by Queen Mary it had 170 beds, two operating theatres with 59 nurses all living on site, working around 52 hours a week and earning around £1.85 a month. 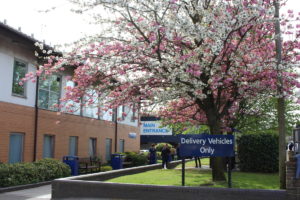