Posters for the People

In 2020 an organisation called In Good Company created a nationwide “Posters for the People” campaign, inviting 7 artists to design posters with messages of support and appreciation aimed at key workers.

The hope being that the posters would spread joy, colour and smiles.

In Good Company very generously donated 16 of their posters to “take heART” for display in Bedfordshire Hospitals NHS Foundation Trust.  These were displayed across both hospital sites in the first half of 2022. 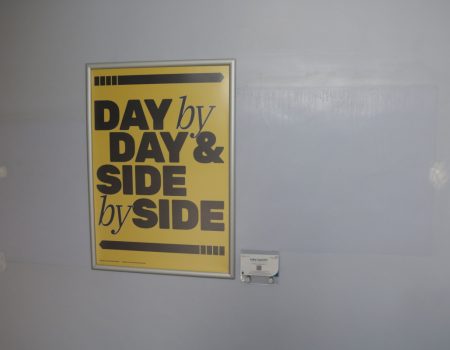 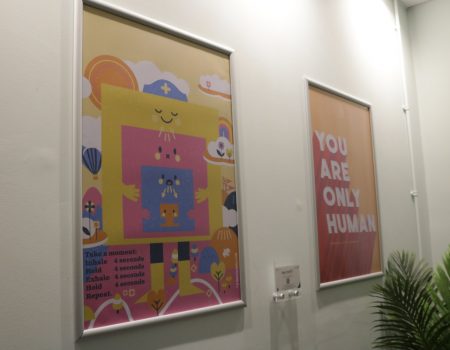 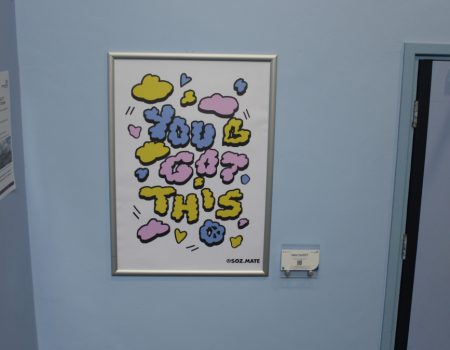 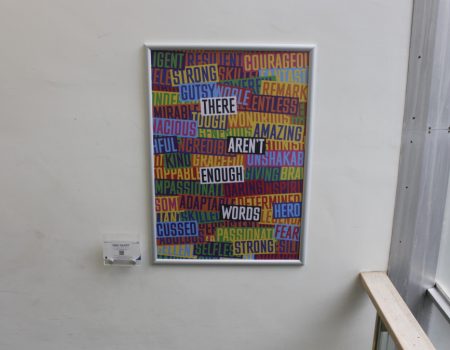 In 2022 we were very excited to be awarded funding from the Arts Council’s Let’s Create Jubilee Fund via the Bedfordshire and Luton Community Foundation.  This was further supplemented with a grant from NHS Charities Together and represents our first large project.

For the project we collaborated with local Arts Producer Kayte Judge, local artist Anne-Marie Abbate and local photographer Shaun Armstrong.  We were also given permission by the former Children’s Poet Laureate, Michael Rosen, to display large vinyl reproductions of his poem “These are the Hands” which he wrote to celebrate the 60th anniversary of the NHS in 2008.

This poem in turn informed a series of original mixed-media artworks by Anne-Marie, inspired by microscopic images of human touch receptors – find out more here.  Shaun then produced multiple highly detailed macro photographs of the artwork which were transformed into large-scale vinyl artworks.

The vinyl artworks are displayed along with Anne-Marie’s original pieces and Michael Rosen’s poem on both hospital sites.

Another important arm of the project was to run several creative workshops for staff across both hospital sites which were led by Anne-Marie and inspired by her work.  Staff-created artwork from some of these workshops will also go on display alongside the other work from this project.

A final aspect of the project was the distribution of creative and gratitude packs to staff across the organisation, forming a “cascade of kindness”.

All pictures credited to Shaun Armstong